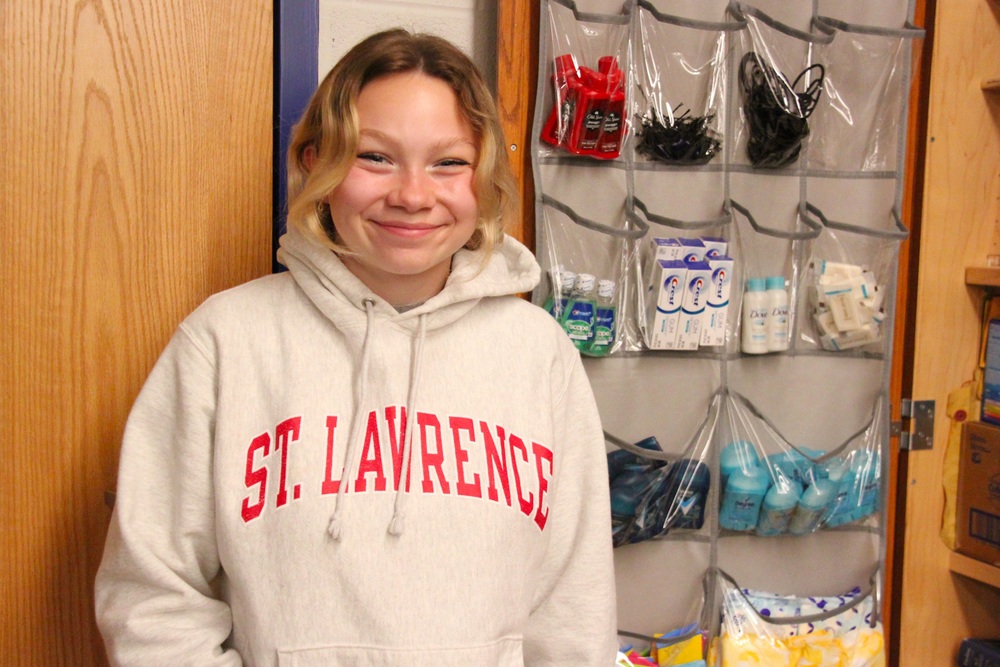 Due to the efforts of their High School Art Club, Chenango Forks Central School District students have access to free personal care items.

“Schools should be a refuge, a safe place,” said Keith Rosko, who advises the club and teaches art at the high school.

The project is spearheaded by Chenango Forks High School senior Cassidy Nowik and the Art Club. Nowik said she wanted to create the pantry to help her peers who may not be able to purchase these products due to a lack of access and/or transportation.

“I wanted to help improve our school district in ways that sometimes get overlooked,” she said.

The club also plans to create care packages for students to have over the summer months.

“School is a safe place for many students and a lot lose that security they have with school when it comes to the summer months,” Nowik said. 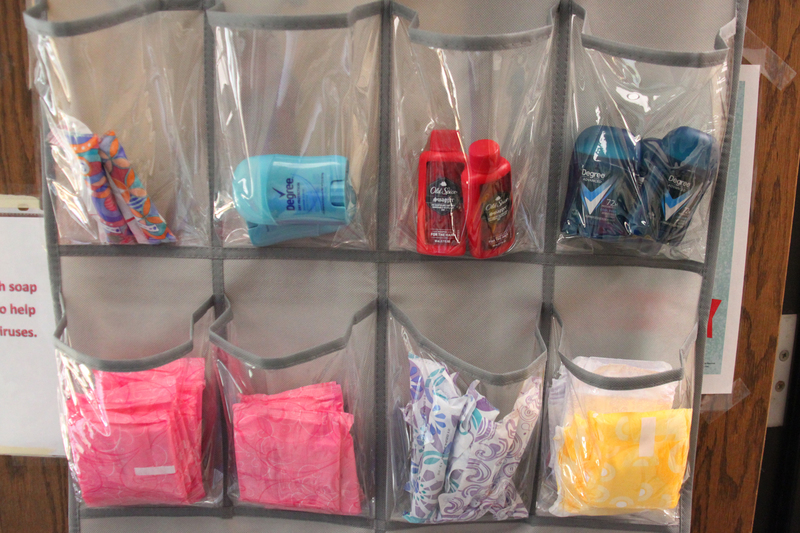 The club raised $750 for the project with a Gilligan’s Ice Cream Fundraiser. A Donors Choose Campaign raised $843 and was fully funded in less than 24 hours during the pre-funding phase of the campaign —before it even went live! The Art Club also donated $300 of the club’s funds to the project. Additional gift cards from anonymous donors are still coming in as part of the Donors Choose Campaign and staff and community members have been dropping off product donations.

“It has been very gratifying to see the reaction of the general public,” Rosko said.

The four pantries are tucked in both art classrooms at the high school (including Rosko’s room), the Middle School nurse’s office and the elementary “clothing closet.” 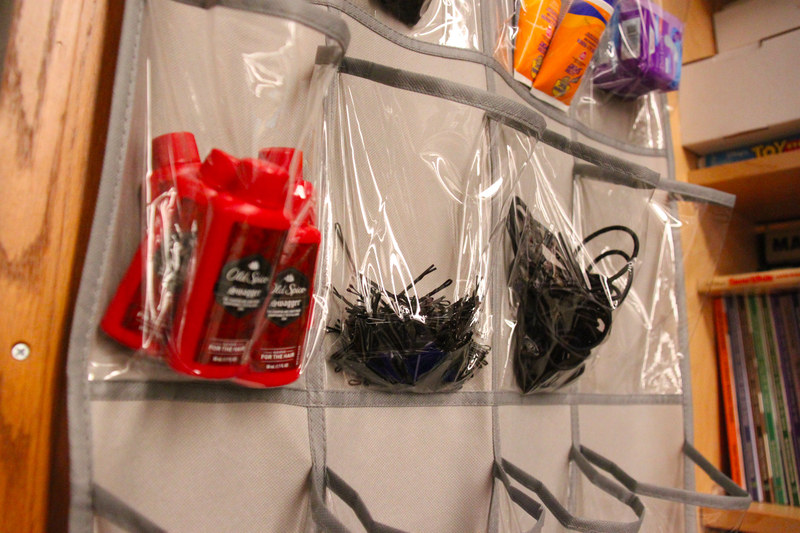 “The goal is to put it in a private place that was away from everything else, so they’re comfortable using it,” Nowik said.

The Art Club is accepting monetary and product donations on a continual basis. Products can be dropped off at the main offices of all three schools. Checks can be made out to Chenango Central School District with “Art Club Pantry” in the memo. They can be dropped off or mailed to the High School: 1 Gordon Drive, Binghamton, NY 13901.